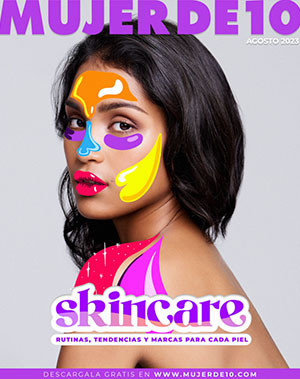 PIC FROM CATERS NEWS – (PICTURED The Castlemead building where a former employee went on the rampage) – Bad day at the office…A former employee went on the ramage in an office tower block – hurling desks, chairs and computers 150ft out of a firms window. Office workers were sent scrambling for cover after the man burst into the 17-storey Castlemead tower in Bristol and launched a fire extinguisher from the 262ft tall building. The unnamed man had earlier triggered the buildings fire alarms at around 7.20pm on Tuesday – forcing hundreds of workers to assemble downstairs. But as they patiently waited for the all clear, heavy-duty office furniture began raining down on them – injuring a number of firefighters and one office worker. He is said to have run amok, smashing doors, office furniture and setting off fire extinguishers – before hurling the remains out of the window. SEE CATERS COPY